How to become a French Foreign Trade Advisor (CCE) 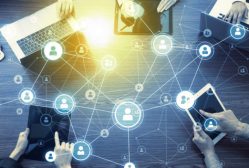 They are chosen from among corporate officers, executive managers and independent professionals with responsibilities, who contribute to France’s influence internationally.

CCEs (French Foreign Trade Advisors) may also be named from among the officers and executives of professional organisations and associations, as well as from universities whose expertise is recognised in the field of international economic relations.

To become a CCE, the following conditions must be met: 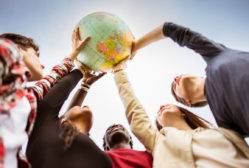 Any employee must obtain his or her employer’s consent.

He or she should then contact and request an interview with: 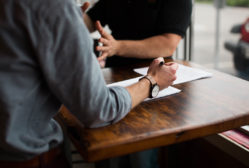 When your appointment is published in the Official Journal, you should then join the National Committee of French Foreign Trade Advisors (CNCCEF), the organisation which assembles all advisors and forms the framework within which you will contribute to activities conducted by the network of CCEs under the scope of missions assigned to them: Advisor to Public Authorities, Support for Businesses, Training of Young People Abroad and the Promotion of France’s Attractiveness.